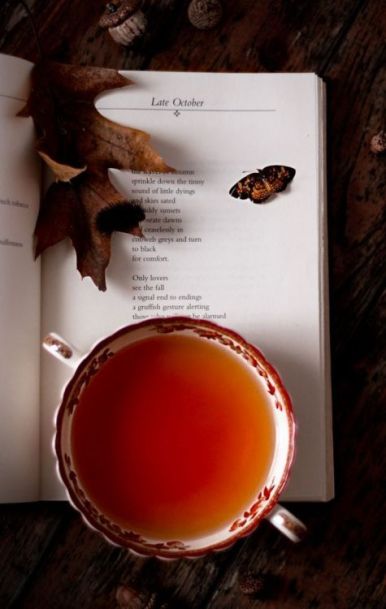 LIFE OF A WRITER – NEWS & UPDATES 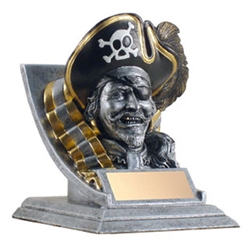 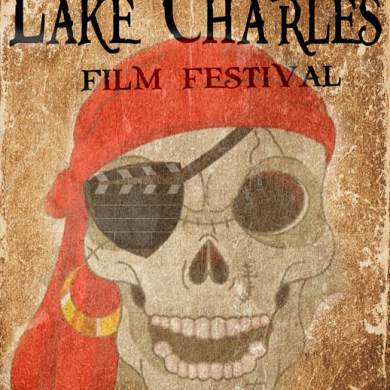 Theresa Anne Carey’s (SW) first semester screenplay, The Lady Pirates, won the First Place prize in the Lake Charles Film Festival Screenwriting Competition (aka the Pirate Festival) in New Orleans, and was awarded the infamous Scallywag Trophy – a fitting prize for the ladies! 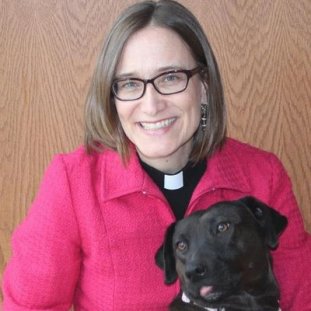 Elizabeth Felicetti (CNF) had the poem “Quail Keeping” published in the third issue of Barren Magazine. The poem was workshopped at Spalding before being sent out, and it was rejected twelve times before finding this perfect home. Elizabeth continues to write book reviews for Episcopal Café following Spalding’s recent book-reviewing lecture. The latest was a spiritual look at the zombie apocalypse, available here.  Elizabeth is an ordained Episcopal priest and tweets @bizfel. 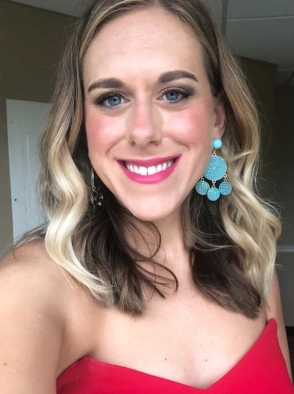 Taylor Riley (CNF) hosted a beginning writer’s workshop in September at the Henry (Kentucky) County Public Library. As editor of the Henry County Local, she helped conduct a political forum in September for the county’s candidates who will run in the November election. Taylor’s short nonfiction piece “Y2K” was published in Drabblez Magazine in August. In September, two of Taylor’s nonfiction pieces were published: “Love and a Toolbox” in Construction Lit and “Beauty v. Brains: I Am a Millennial Girl” in the Santa Fe Literary Review. A nonfiction piece “Quilted Northern” will be published in October in The Write Launch. She spoke to a journalism class at Stuart Middle School in September and will lead a reading group for Henry County’s NEA Big Read, sponsored by the Agrarian Literary League, in the fall. 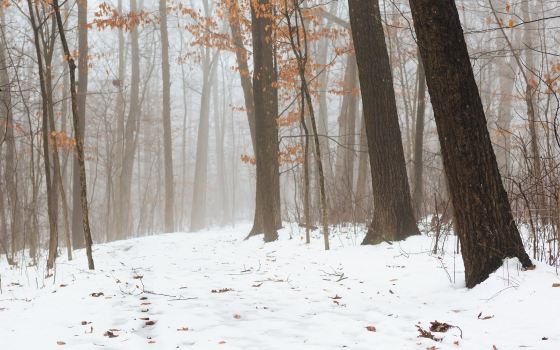 Ashley Taylor (P) was recently published in Issue 3 of OUT/CAST: A Journal of Queer Midwestern Writing and Art with her poems “Prayer” and “Diagnostic Groups.” Ashley has another poem, “I Have Learned to Listen for the Nectar,” forthcoming in SWWIM, on October 30.  Poems available here.  She is also poetry editor for Lemon Star Magazine, currently open for submissions! 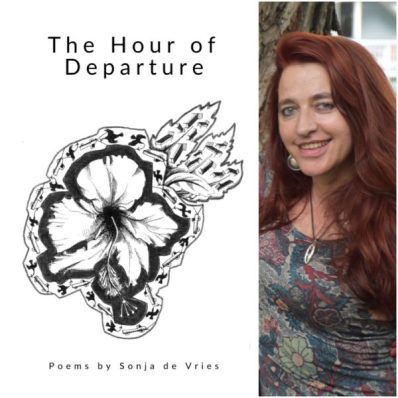 Sonja de Vries’ (P ’09) third chapbook, The Hour of Departure, was recently released by Finishing Line Press.  Additionally, De Vries was recently invited to teach at Bellarmine. “Louisville and Social Justice” will be a class that explores Louisville’s history of social justice through poetry, film, essays, and guest speakers.

Thea Gavin (P’05) has five poems in the new anthology Fire and Rain: Ecopoetry of California (Scarlet Tanager Press) and is organizing a contributor reading in Irvine, California, on Nov. 12 to celebrate the anthology. More info on the free reading here.

This past June, Thea led her fourth annual creative writing workshop for the Grand Canyon Association Field Institute at Grand Canyon National Park’s North Rim; she is looking forward to doing this again on June 7-9, 2019. Thea’s essay “Lessons and Barefoot Adventures” was published online by Trail Sisters in June, and after eight years she’s still having fun blogging about her barefoot wandering at theagavin.com. 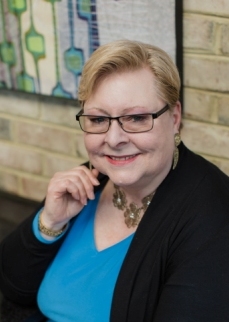 Karen George (F ’09) had two poems published in Voices Literary Journal, and her poem “Listen” was published at Verse Daily. This poem is from her second collection, A Map and One Year, published by Dos Madres Press in June, available here. Her first reading from the collection was on September 15th at Roebling Points Books in Covington, Kentucky. She visited two poetry classes at University of Cincinnati Blue Ash to talk about writing found poems. 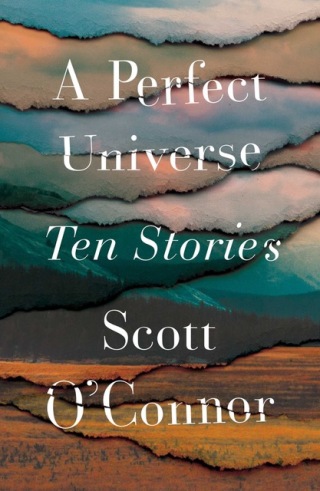 Scott O’Connor’s (F ’16) book of stories, A Perfect Universe, will be released in paperback in October. (He worked on many of the stories while at Spalding.) In a starred review, Booklist wrote, “The ten stories gathered here are remarkable… With the popularity of short story collections on the rise, O’Connor’s addition to the ranks stands out and shines.” Indiebound link here.  You can follow Scott on Twitter @scottsoconnor, on Facebook here, and at his website here. 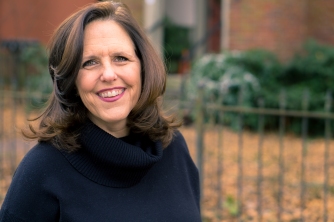 Portia Pennington (SW ’17) is happy to share that her thesis screenplay, Written By Elodia Jane Wilder, made it to the Top 10 in the Table Read My Screenplay-Austin contest!  She sends thanks, as ever, for all the support and wisdom from her Spalding friends and mentors! 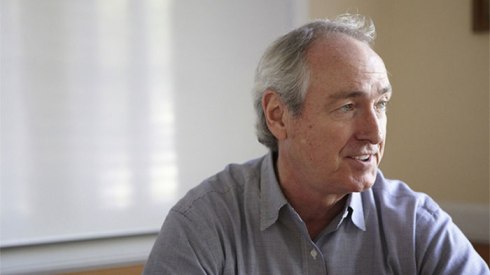 Diana Raab (CNF ’03) blogs regularly for Psychology Today, Thrive Global, Spirit of Change, and Tiferet Journal and is a guest blogger for numerous other sites. Writing for Bliss: A Companion Journal will be released in January 2019. In the past few months, she’s given writing workshops at Hugo House, The Sacred Space, 1440 Metroversity, Vroman’s Books, and The Santa Barbara Writers Conference. She’s organizing an off-site reading in honor of her friend and mentor Philip F. Deaver at the 2019 AWP conference in Portland. Phil, who taught in Spalding’s low-residency program, passed away in April 2018. Her essay, “When It Hurts, Write Harder: A Tribute to Philip F. Deaver,” was published in the October issue of the AWP blog, The Writer’s Notebook. Diana has a monthly newsletter of musings, published works, information about readings, and recommended readings, click here to subscribe. Visit her website here. 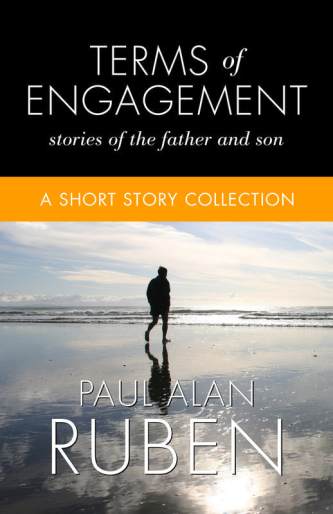 Paul Alan Ruben (F’ 15) is celebrating the debut of his short-story collection, Terms of Engagement: Stories of the Father and Son (Larkin Books)  7 – 8 p.m. on Thursday, Nov. 15, at Carmichael’s Books, 2720 Frankfort Avenue, in Louisville. The event will feature a Q&A session with Ruben and U of L clinical psychologist Dr. Rich Lewine on the collection’s themes, which center on emotional damage that alienates father and son. Book signing will follow. More information can be found here. 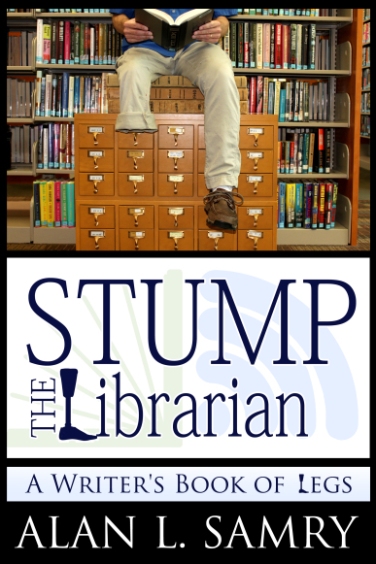 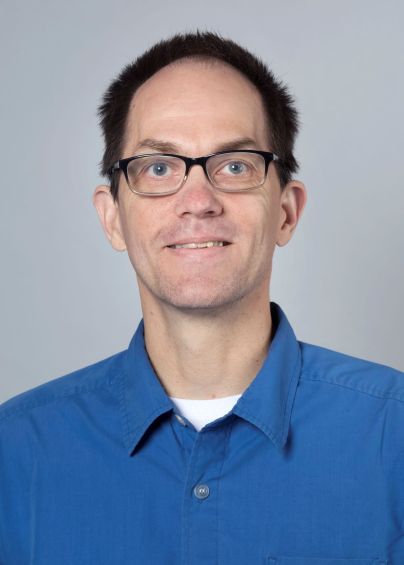 Alan Samry’s (CNF ’12) book Stump the Librarian: A Writer’s Guide to Legs was released in October. Alan’s cross-genre book of creative nonfiction, poetry, essays, satire, scholarship, and experimental writing weaves fascinating mythical, historical, and literary figures into his own absorbing story of being a congenital below-knee amputee. In the book, with chapters organized as though the reader were exploring a public library, Alan writes about his experiences in an open, insightful, and humorous way. In his search for other leg amputees, Alan finds a new way of seeing himself and the world around him. For more information, visit Stump the Librarian.

Katerina Stoykova (P ’09) is launching a new literary journal. Information regarding subscriptions or submissions can be found here. 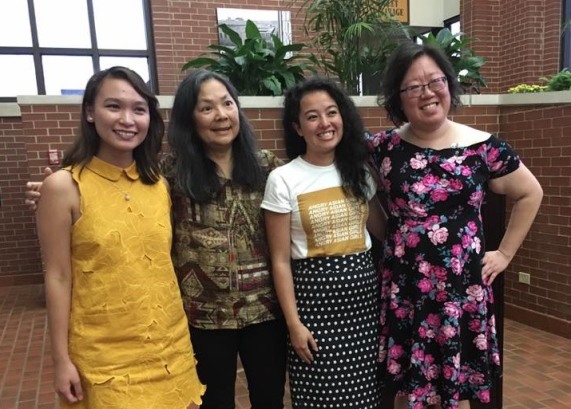 Debra Kang Dean (Poetry faculty) read with Soleil David and Rachel Ronquillo Gray at the final event of the Fountain Square Poetry Series held on October 5, coordinated by Lisa Kwong, in Bloomington, Indiana. (Image courtesy of Nicole Garcia.) “Bouquet,” a ghazal, was published online in One, and Totem: America, her third full-length collection of poetry, is now available at Amazon. 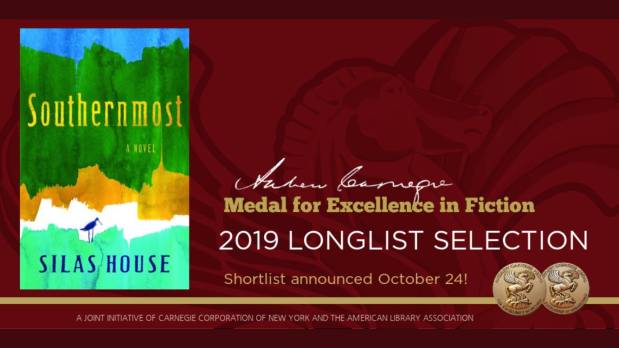 Silas House (Fiction faculty) has been long-listed for the Andrew Carnegie Medal for Excellence in Fiction. 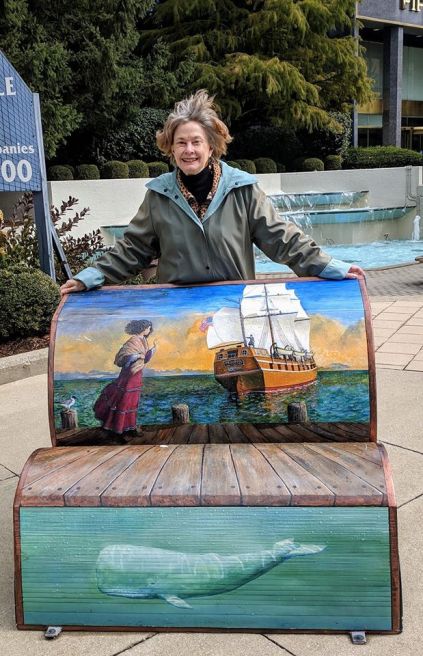 Sena Jeter Naslund (Spalding MFA Founding Program Director) read alongside Kathleen Driskell, Silas House, and Crystal Wilkinson, as well as Dorian Hairston representing Frank X Walker, and Sara Beth Lowe representing Fenton Johnson, at the Spalding MFA Book Bench Authors event at 21c Museum Hotel Lexington on Saturday October 27th. Katy Yocom emceed. The event also included a walking tour hosted by Bill Goodman. The Lexington book bench project was sponsored by Arts Connect, LexArts, and the Carnegie Center for Literacy and Learning. Book benches will be auctioned on November 17th as a fundraiser for these nonprofits. After the event, Sena paid a visit to her book bench nearby, where she and Una, her Ahab’s Wife protagonist, shared a windy moment. 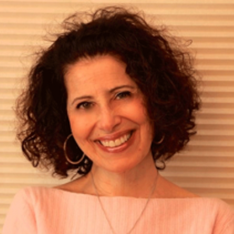 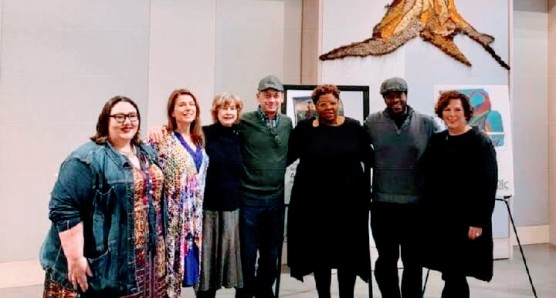 Katy’s debut novel, Three Ways to Disappear, due out in July, is back from copy editing with lots of good notes and questions (all hail copy editors!), and discussions are under way about cover concepts.