Here’s what Spalding MFA students, alumni, faculty, and staff have been publishing, producing, and doing since our last update! 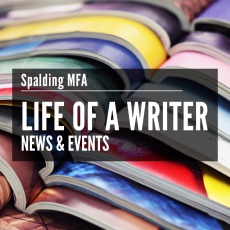 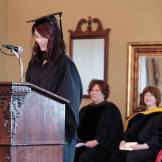 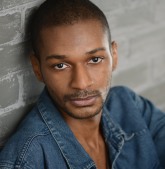 Want to see what else the Spalding MFA family has been up to lately?
Check out more updates here: Life of a Writer.

FOR MORE INFORMATION ABOUT OUR PROGRAM, STUDENTS, AND FACULTY, PLEASE VISIT SPALDING.EDU/MFA OR EMAIL US AT MFA@SPALDING.EDU.